When it comes to ants, most of us don’t know the difference between one or the other–they all look the same and seem to act the same. Mostly, if we see an army of them in our house, we call ant pest control right away. But did you know there are over 12,000 ant species in the world and that they have all kinds of different habits and abilities? Let me introduce you to some of the weirdest ant species you’ve ever heard of.

There are six species of ants that eat termites–that’s right, they eat termites. How’s that for a natural kind of pest control? The acrobat ants are one of the species that hold this badge of honor. They’re called acrobat ants because of their unique ability to lift their abdomen up above their head and thorax, which makes them look like they’re performing a balancing act at a show. As a mostly predatory species, these ants don’t only eat termites–they also eat wasps, grasshoppers, and other insects.

There are over one thousand species of big-headed ants. They’re called this because their heads are disproportionately larger than the rest of their bodies. While they may be bigheaded, they are actually quite shy–so they could be considered the brainiacs of the ant world. The size of their heads correspond with the severity of their environment. In Australia, where their enemies are more frequent and severe, they grow heads up to three times bigger than they do in places like Hawaii. (Apparently, even ants perceive Hawaii as a laidback environment.) They also use their heads to crush seeds, dice up enemy ants, and block entrances to the colony.

This particular species is part of the carpenter ant family. They have enormous jaw (or mandibular) glands, in which they store a sticky chemical mixture. In the ant world, different ant species are rarely able to live side-by-side in harmony. Instead, they fight to the death. The Camponotus saundersi lives in Malaysia and Brunei and frequently has to fight off marauding armies of weaver ants. As a last resort, C. saundersi will explode itself in the face of its attacker. The secretion from its mandibular glands acts like a corroding glue, which means the suicide bomber and the would-be attacker (and nearby henchmen) get stuck together. No one comes out alive. There’s no need for ant pest control here–just send the suicide bombers. 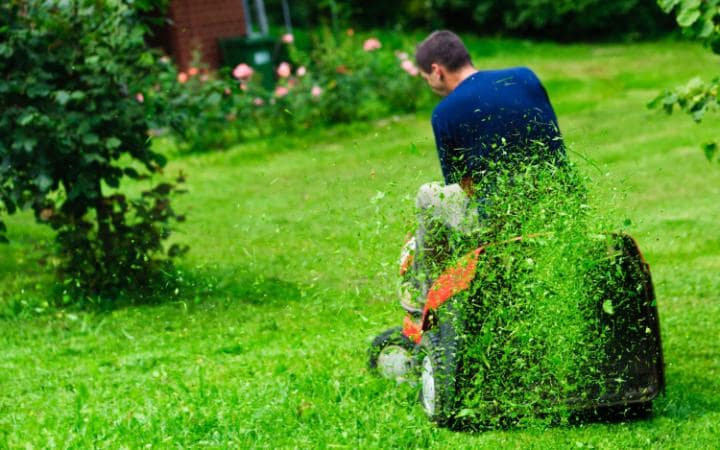 This is another species of ants with unusual heads. These ants have heads that are shaped like doors or saucers. They love to set up camp in trees that were previously occupied by beetles. Fortunately for them, their heads are shaped to perfectly fit holes left by the beetles! To ward off other ants and insects that want to eat them, the soldiers of this species use their flat-shaped heads as a shield. If the opening is larger than one ant, they line up to create an ant barricade. When ants from their own colony want to come in or out, they have to nudge one of the barricading soldiers to open the door.

Ant pest control for these ants might involve some specialized methods–for instance, using them against each other or, better yet, using them to get rid of termites. That ant colony in your tree or backyard might just have some unique survival tactics.

How to Use a Metal Detector Effetely?

How to Deal With a Snake in the House

The Wolf Of Kitchen Street: 6 Ways In Which You Can Turn Your Kitchen Luxurious

Why Should Singapore Residents Get Their Air Conditioners Serviced Regularly?